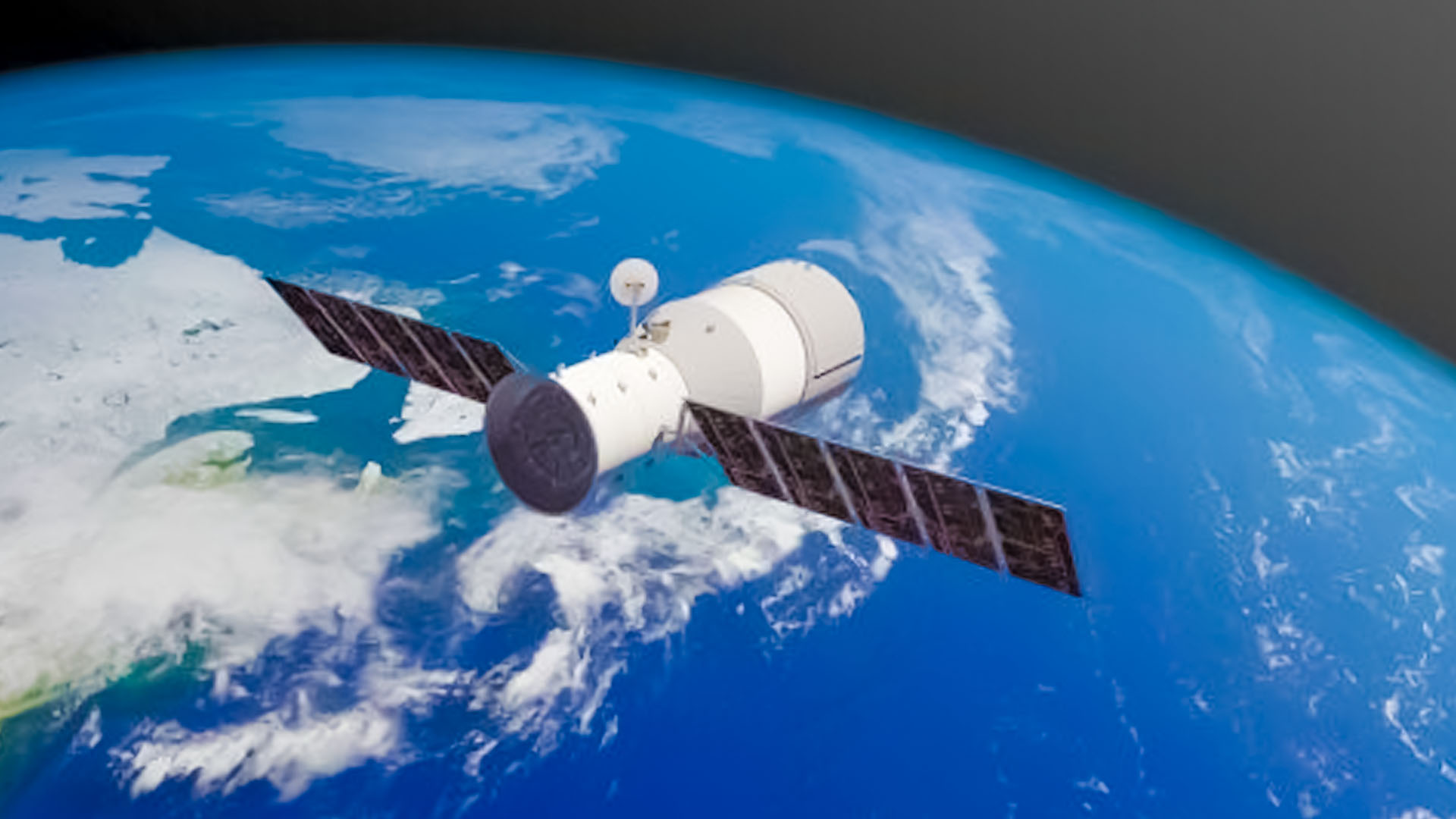 Following the study of the project in conjunction with the Ministry of Interior, Defense, National Security, and Intelligence, international consulting companies will be utilized to meet the general and special requirements for the project. A lack of financial resources attributed to the project caused the delay, according to the ministry.

After the entry of the militant group ISIS into the country in 2014, and subsequently the lack of funding, work on the satellite stopped. This was due to the subsequent financial reluctance leading to its suspension in recent years. As a result of the political situation and lack of budget approval, a large and purposeful project like a satellite could not be launched. It has been made possible by the efforts of the staff at the Ministry of Communications, represented by the General Company for Communications and Informatics. It has also been made possible by the directives of the Minister of Communications.

Iraq has been assigned two orbits, which essentially means there will be two satellites, the first for Internet and communications, and the second for satellite channels, and it has been noted that the project is expected to have great economic benefits for Iraq, in addition to the country’s autonomy, as most countries have their own satellites.

Last two nuclear power plants in Germany have been put into…

Tajikistan has resumed shelling after a ceasefire was…

As concerns over demand rise, crude oil falls to a 7-month…