During the Royal International Air Tattoo hosted by the Royal Air Force in Fairford, Gloucestershire, England, held from July 15-17, members of the Kuwaiti air force were able to display their professionalism and dedication, according to a Kuwaiti official on Sunday. Kuwaiti pilots were among 56 teams taking part in the airshow, according to Brigadier Naif Al-Askar, head of the Kuwaiti military office in London. Kuwaiti air forces are eager to develop their capabilities and combat readiness during such events, he said. 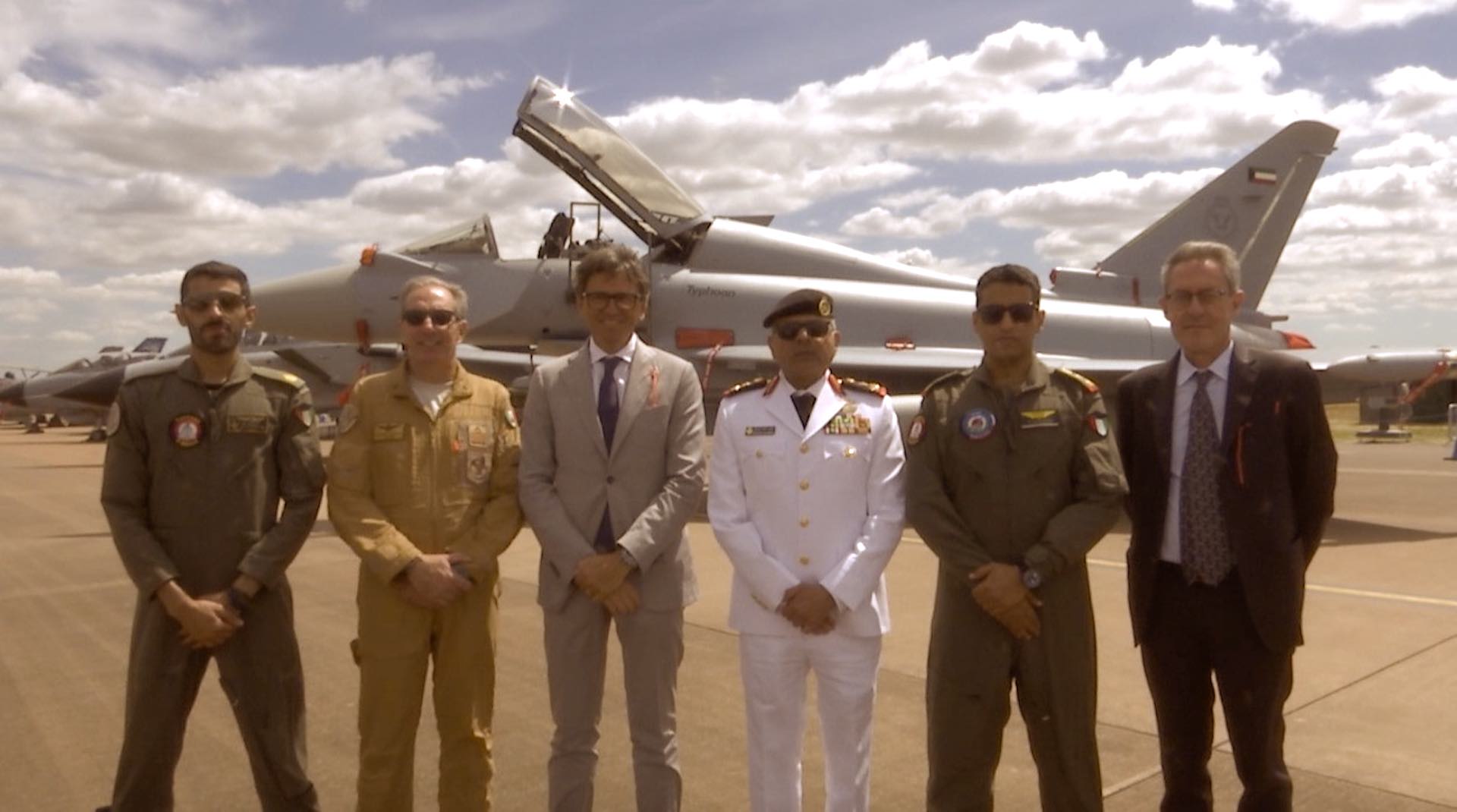 The commander of the Seventh Squadron, Colonel Issa Al-Rashidi, stated that this was the Kuwait’s second participation in the airshow, adding that they had participated in the event in 1993 as well. Pilots of the Kuwaiti air force used the latest version of the Eurofighter aircraft that is equipped with the most advanced aeronautical and combat systems in the world. Over 15,000 spectators attend the Royal International Air Tattoo each year, which is usually held in July of each year.

Despite the lowest unemployment since 1974, the UK jobs boom…