Elon Musk’s electric car company Tesla Inc is being sued in a proposed class action lawsuit alleging that the company misled the public by falsely advertising its features such as Autopilot and Full Self-Driving. According to Reuters, Tesla and Musk deceptively advertised the technology as working or “just around the corner” despite knowing that the technology did not work or was nonexistent, making vehicles unsafe. 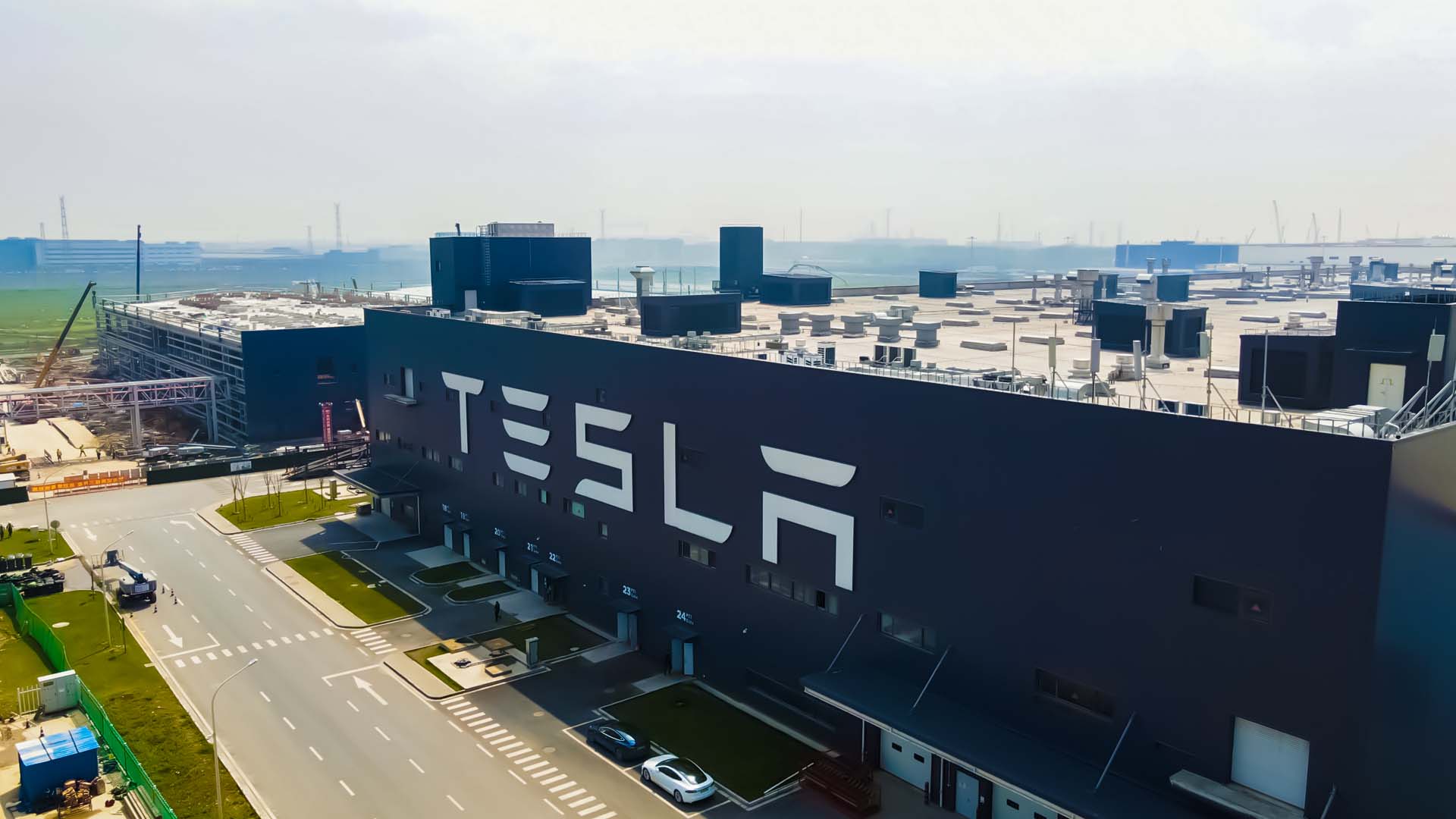 The named plaintiff, Briggs Matsko, said that Tesla did this in order to “generate excitement” about its vehicles, attract investments, boost sales, avoid bankruptcy, drive up the price of its shares, and become one of the biggest players in the electric vehicle industry. “Tesla has yet to produce anything even remotely approaching a fully self-driving car,” Matsko said.

People who have bought or leased Tesla vehicles equipped with Autopilot, Enhanced Autopilot, or Full Self-Driving since 2016 are seeking unspecified damages in federal court in San Francisco. Requests for comment from Tesla were not immediately answered. In 2020, its media relations department was disbanded.

Tesla was accused of overstating the effectiveness of its advanced driver assistance systems (ADAS) in a lawsuit filed on July 28 by California’s Department of Motor Vehicles. In California, Tesla’s license could be suspended and restitution to drivers may be required. The company claims that Autopilot features allow vehicles to accelerate, brake, and steer within their lane, while Full Self-Driving allows them to obey traffic signals and change lanes as needed.

The new Porsche 911 Dakar is a monster off-roader

Porsche 911 Carrera T sports car that is lightweight and powerful

US job growth slows again in November as the labor market…

Messi sets up an Argentine-Dutch match-up in the…

2,500 dead seals were found along the coast of the Caspian…

Volcano eruption at Mount Semeru has prompted an alert in…

US slaps terrorism sanctions on two companies and…