The world number one, Carlos Alcaraz, will make his Middle East debut at the Mubadala World Tennis Championship in Abu Dhabi this December. This is part of the 14th edition of the tournament. As the youngest male to reach the top of the ATP world rankings, the Spaniard will take to the court at the International Tennis Centre at Zayed Sports City from 16-18 December. Six of the world’s finest men’s tennis players will compete in the region’s leading tennis competition led by Alcaraz, who turned 19 in May. 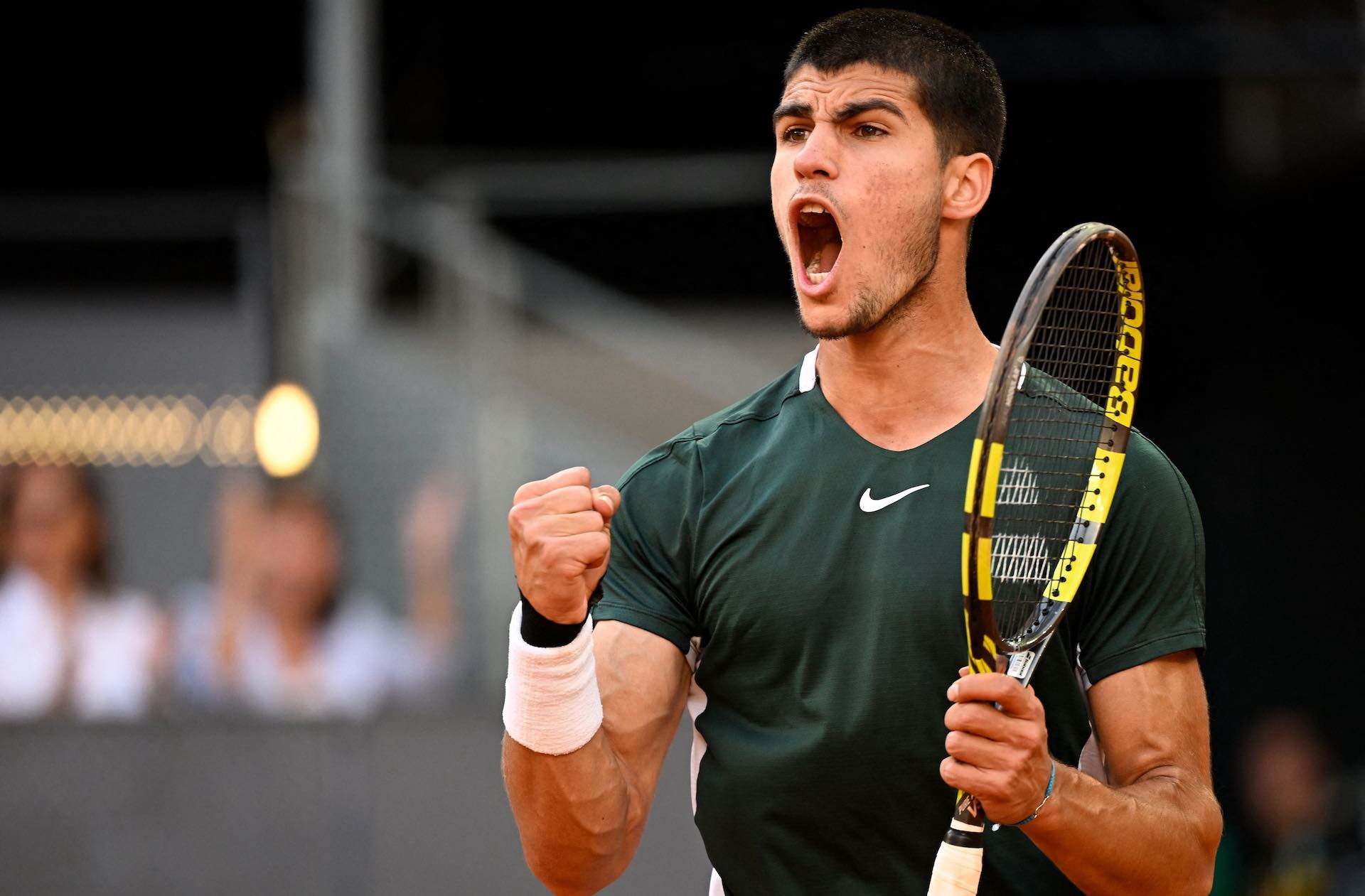 Day 1 of the Championship will also see Women’s World No.2 Ons Jabeur and British No.1 Emma Raducanu face off. In September, Alcaraz won his sixth ATP Tour singles title and fifth of 2022 at Flushing Meadows. Taking part in his first Mubadala World Tennis Championship, he will follow in the footsteps of legends like Roger Federer, Novak Djokovic, Andy Murray, and his hero Rafael Nadal, a five-time champion in Abu Dhabi.

With his 15th win, Max Verstappen finished the F1 season on top

Tropical Storm Nalgae has killed 150 people in the…