After a flood disaster hit six different states in the north and south in Sudan on Sunday, the Sudanese Council of Ministers declared a state of alert and an emergency. These states are River Nile, Gezira, White Nile, West Kordofan, South Darfur, as well as Kassala province, all of which were affected by the flood disaster. 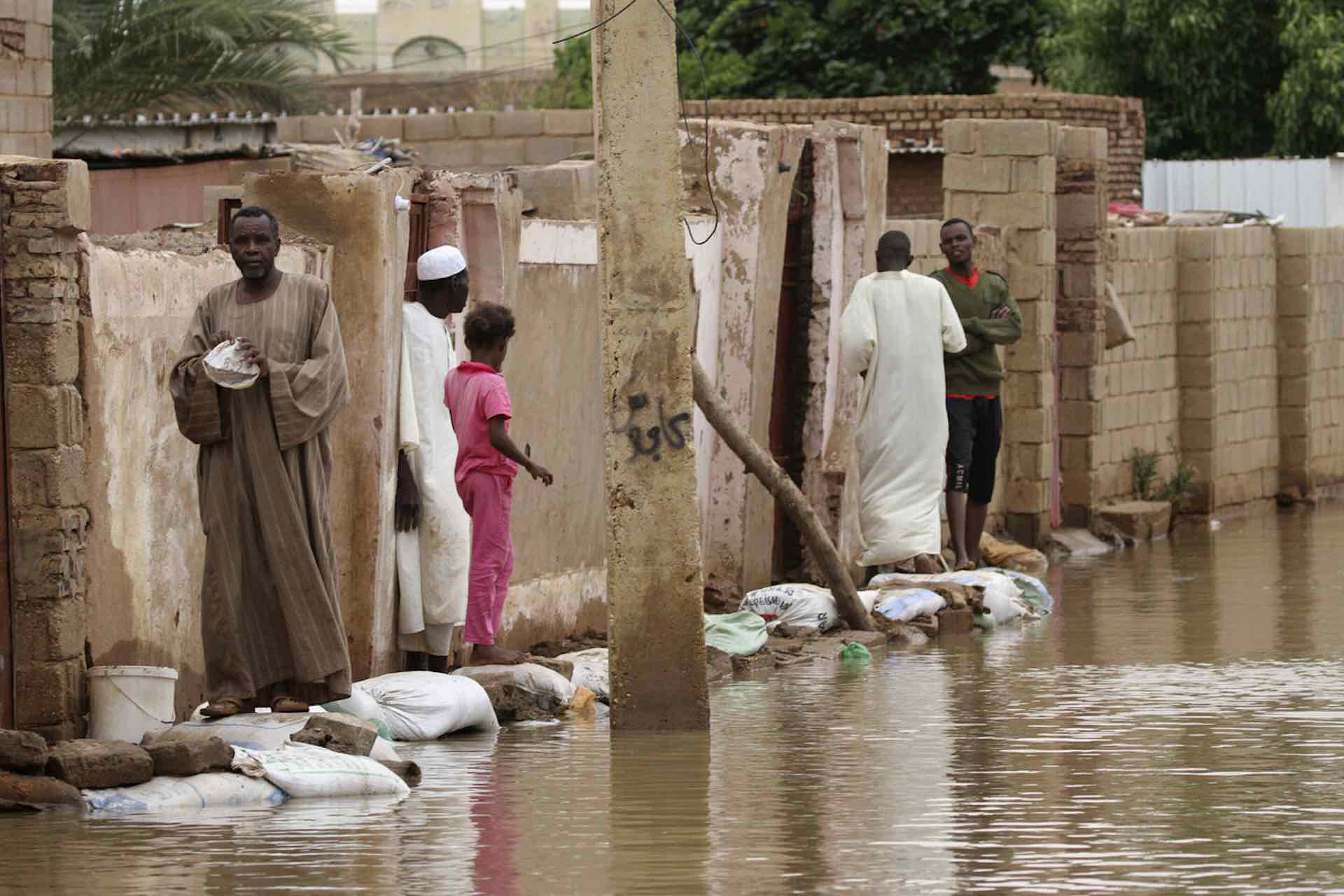 It was reported by the Sudan News Agency (SUNA), that the Council stressed the importance of mobilizing popular efforts to attract both internal and external humanitarian support from official bodies as well as more grassroots organizations in order to provide assistance to those affected by the situation in the states. Acting Cabinet Affairs Minister Osman Hussein Osman announced the opening of an account in local and foreign currencies. It will attract support and show solidarity with those impacted by torrential rains and flooding.

169 percent increase in UAE investments in Egypt in six months

Brazilian Amazon suffers from most severe August fires in…

Etihad Airways is rated among the most punctual airlines in…